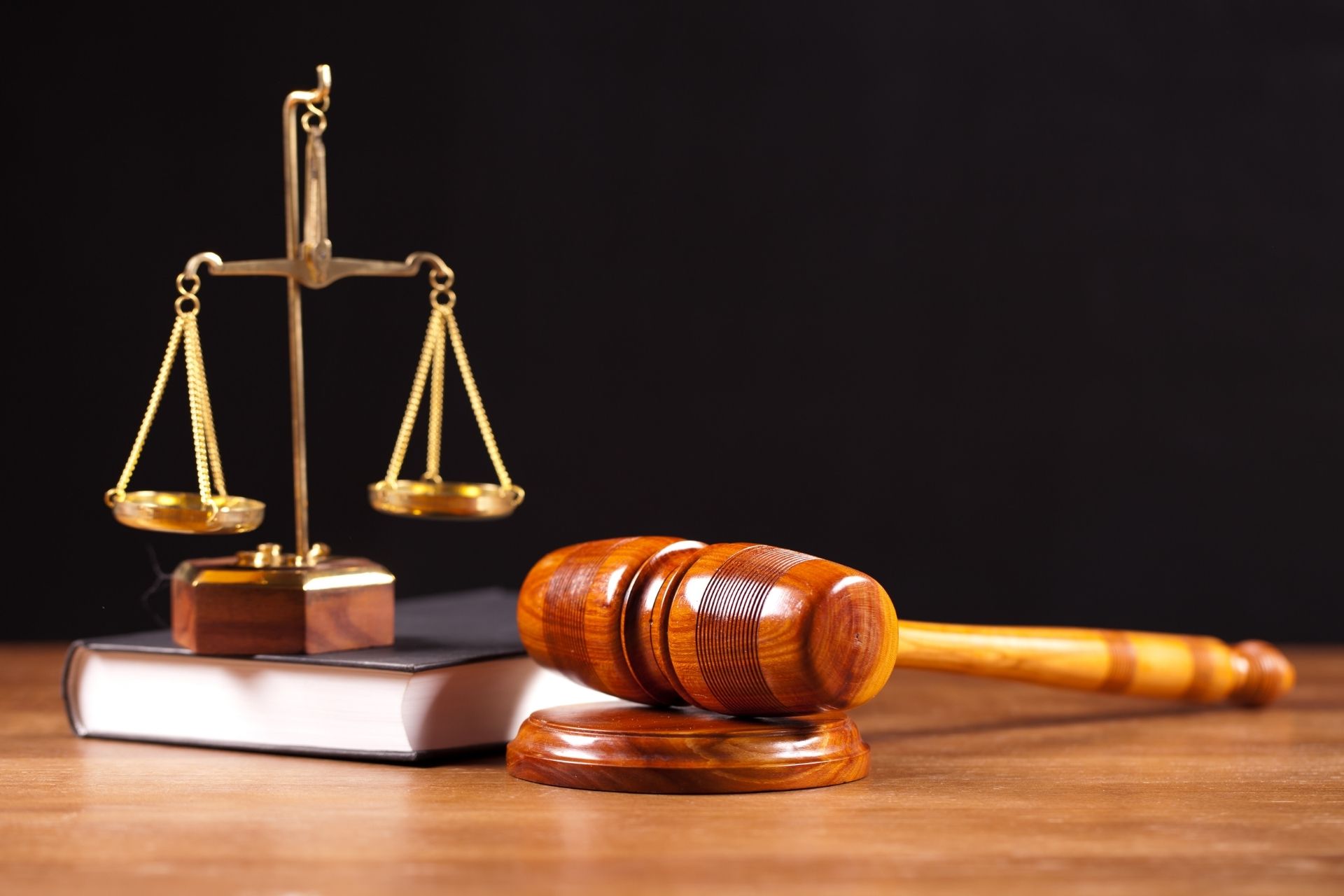 In July last year, the California Department of Fair Employment and Housing filed a lawsuit against Activision Blizzard

It says that the company had a “frat house culture”

Where sexual harassment complaints brushed under the rug and no action taken for that.

The DFEH says that female employees of the company regularly subjected to sexual harassment and paid lower than their male counterparts.

As a fallout from the lawsuit in July, dozens of employees were either fired or voluntarily left the company.

An agency that recently settled its lawsuit for $18 million.

The company argued that DFEH overstepped its authority of investigating the alleged gender discrimination in wages and promotion.

Then, a moment ago Activision Blizzard released a statement related to the case

That filed against it by the California Department of Fair Employment and Housing.

Activision Blizzard in a statement says;

“We are moving to dismiss the DFEH’s Complaint because the agency violated its own rules, acted in bad faith, and undermined its authority to file this lawsuit,”

In their perspective, a filing in the Los Angeles Superior Court the DFEH failed to properly investigate claims prior to the filing of the lawsuit.

The company also argued that the DFEH failed to mediate and negotiate a resolution with the company before filing the sexual harassment lawsuit last year.

Moreover, they said that the DFEH unfairly damaged the reputation of the company

And undermined the public trust due to its negligence and fast-tracked process.

Manchu Ng - May 13, 2021 0
Nabil “Nivera” Benrlitom, a young CS:GO star who’s sitting on Vitality’s bench, may join Team Liquid’s VALORANT division soon, according to a report by French website 1pv.fr. The negotiations between the...

Starfield was ‘now or never’ for Bethesda according to Todd Howard

Riot Games: Chicago and Berlin Will Be The Host

Vitality to reportedly rebuild its CS:GO team with Astralis trio of...

Details About The New Fortnite Plant Based Patrol Set

Apex Legends and Dark Horse Comics Are Teaming Up to Publish...