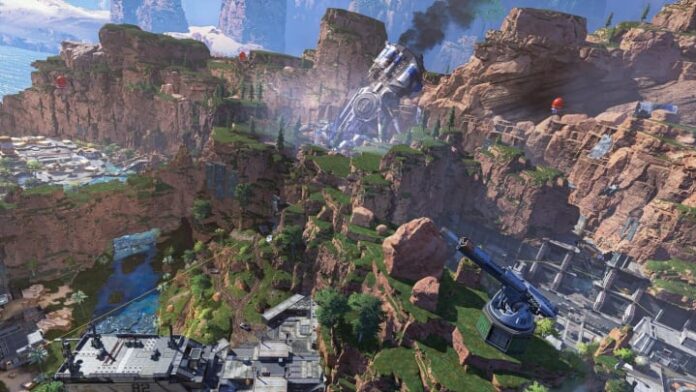 In Apex Legends, many players have learned a nifty trick that reveals to them the location of the next zone.

Almost all players have had that experience where they’re uncertain where to go, and if they should stay or not, just before the next zone is revealed. But with this trick, they should be able to learn the approximate location of the next zone before it’s even revealed in the match.

Apex Legends Find New Trick That Reveals The Next Zone

This post from r/ApexUniversity, the primary subreddit for Apex Legend tips and help, explains the trick pretty well. Essentially, when players look at the minimap, there’s a white circle that represents the current zone.

It’s likely many veterans of the game already know this tip, but for newer players just hopping in, it’s something they should learn and familiarize themselves with. It’s likely Apex Legends will see another population boost when Season 9 arrives in a couple of weeks, so hopefully, the vets of the game can show the noobs of the game this trick.

Jennifer Quitzon - April 5, 2021 0
The Necrobook is one of the most valuable products in Dota 2. The end of the Singapore Major has left us with a few questions....

Women in Esports join forces with Rix.GG for the Valorant Tournament

Citroen Could Revive the Third Car for Loeb/Breen Winning Couple

How to Find the Perfect Sunglasses for Your Hair & Face...