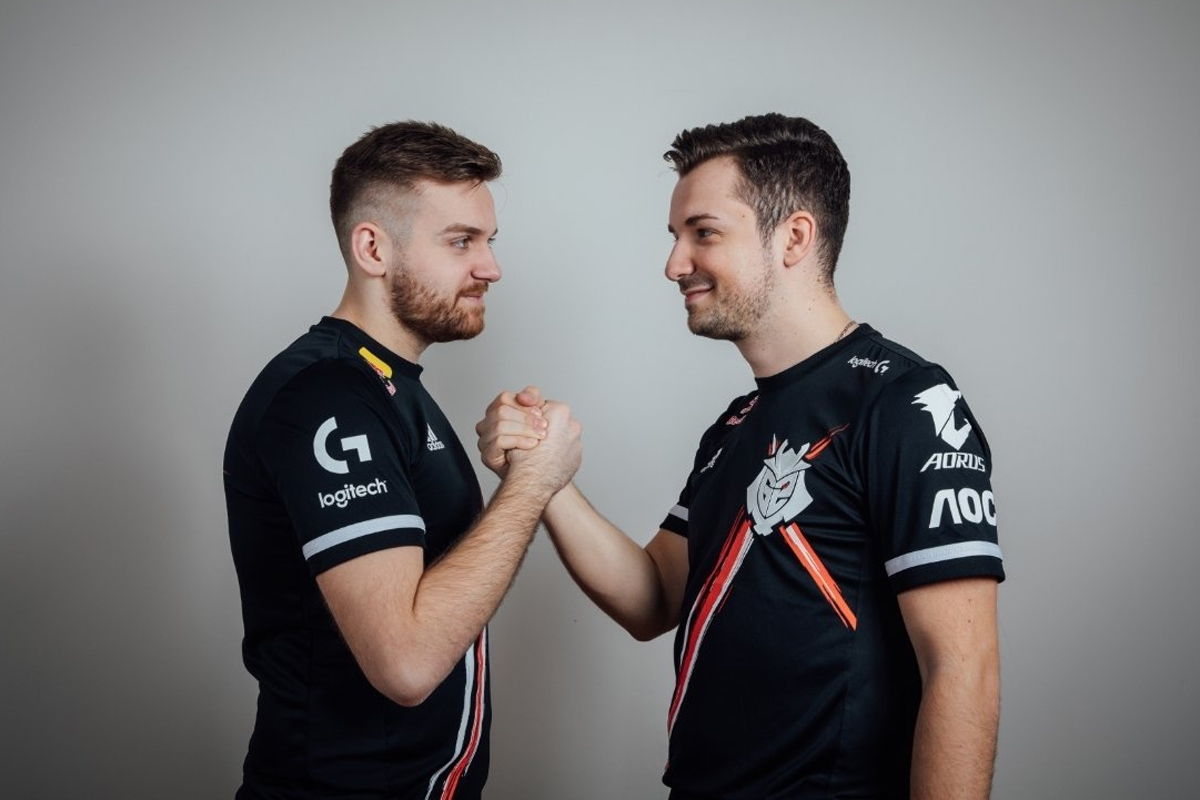 As how the organization announced on their social media;

FOR A FUCKTON OF YEARS AND A HALF”

He is Nikola “NiKo” Kovač’s cousin.

When he joined the internationals squad after breaking out with Nemanja “nexa” Isakovi from CR4ZY.

While NiKo joined the squad a year after his cousin, in November 2020, as part of a blockbuster move from FaZe.

The 25-year-old NiKo and the 26-year-old huNter- have committed their peak competitive years to G2 with their extensions.

As a players, both them have had excellent individual seasons with the group, ranking among the top 20 players in 2020 and 2021, but titles have eluded them.

Unfortunately, the length of the new agreements with the cousins is not specified in the release.

However, journalists from HLTV.org are aware that the companies’ collaboration agreement is long-term.

As we can see from the caption on G2 social media account.

And now, G2 has a turnaround moment as they prepare for the PGL Antwerp Major,

It was the strategy for against Liquid in the match.

The team is presently rated sixth in the world,

After making a strong start at IEM Katowice under Aleksi “Aleksib” Virolainen’s leadership, then faltering in the ESL Pro League and the PGL RMR.

Let’s see how it works!

And good luck on the new season for huNter- and NiKo!

Junita Christina - June 17, 2022 0
Saudi E-sports federation gives their best effort to the E-sports industry This time, they launched the Gamers8 Festival This festival is the latest step the Saudi...

Apex Legends clip reveals how strong Fuse can be in Season...

T1 pulls Brax and AZK from the VALORANT roster