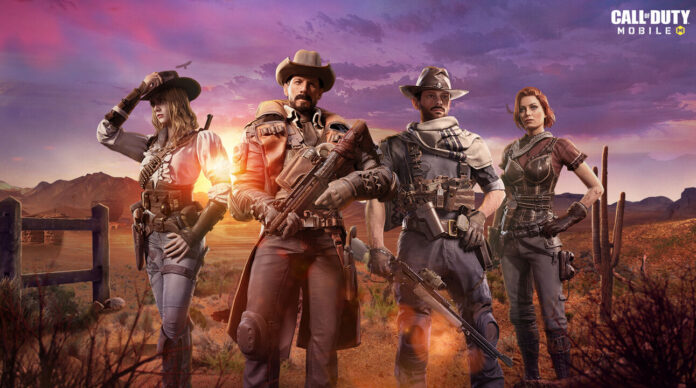 Call of Duty: Mobile’s fourth season of Mobile is here. Spurned and Burned has a Wild West theme to it and has introduced a number of new features to the game, such as the Clan Wars and a new battle pass with a marksman rifle.

The content update for the fourth season was released last week before the game’s ‘80s Action Heroes event. Players must download a small update, however, to get into the new season. The Dome map, Hawx X3 scorestreak, and MK2 marksman rifle are three new features players will be able to instantly spot in this season.

With season four, a new rank series has also arrived into CoD: Mobile’s multiplayer and battle royale modes. Players’ ranks have been reset with new ranked rewards arriving into the game. It will last for two seasons (until season six).

The season four content update also brought a ton of balance changes to the game. The devs have balanced the base stats of almost all weapons. This has been done to make the guns more aligned with the functionality of their respective classes.

A lot of new features will also be released later this season. This includes the sickle, Holger 26 LMG, and the High Noon Chase featured event.