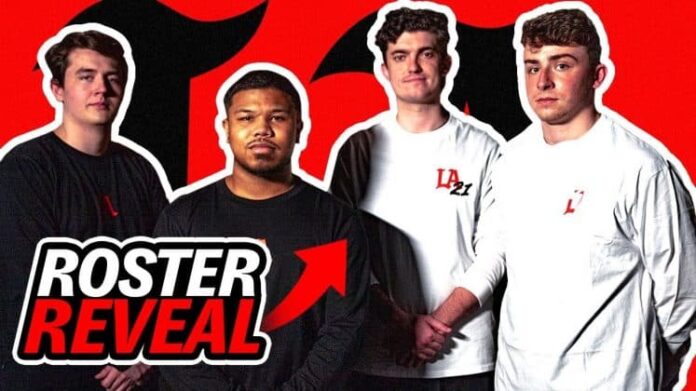 The Thieves complete their Vanguard CDL roster following the addition of Envoy.

Yesterday, the LA Thieves announced the signing of Sam “Octane” Larew, filling three of the four spots for their 2022 roster. Today, they completed their starting roster with the signing of Dylan “Envoy” Hannon following his release from OpTic Chicago earlier last month.

Kenny is an insanely talented player who can run both an AR and SMG, and the same can be said for Drazah. As for Octane, he is one of the best ARs in the game while Envoy is known for his great SnD strats and SMG play.

This team seems to have the perfect composition, but can they work together to secure a championship? We’ll have to wait and see.

Flexgigzz is the Asia leading marketplace for freelancer service and together with SOHO Learning Hub which is an online platform for short courses and both of them aims to be the number one provider in Asia. For growth industries such as E-Sport Authority which is dedicated to providing independent media coverage to all E-Sport News related from around the world and for the art world, there is Atelier Auction which is an investable art auctioneer and being in the art scene for decades

Swedish esports organisation Ninjas in Pyjamas and investment platform Aser Ventures have announced the launch of a joint venture called Shinobi Sports. The new venture will offer a suite of...
Read more
DOTA2