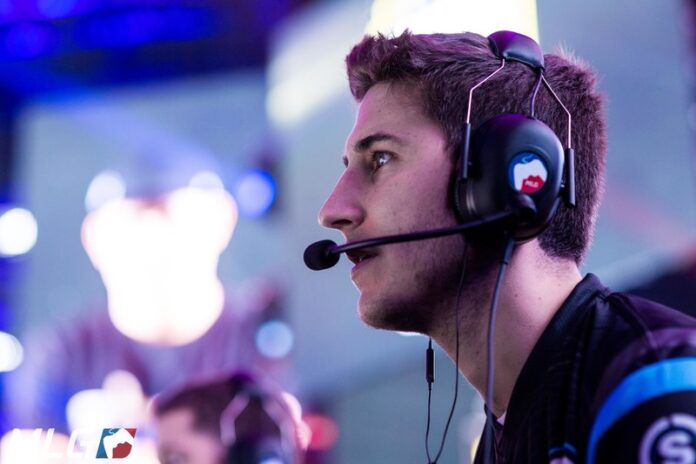 Los Angeles Thieves head coach and former two-time world champion JKap explained in a Twitlonger today the circumstances surrounding his exit from Envy in 2017 and his feud with Envy co-founder Mike “Hastr0” Rufail.

In the Twitlonger, JKap said he, SlasheR, Apathy, and John did not sign new contracts with Envy after winning the 2016 Call of Duty World League Championship despite agreeing to terms. JKap claims they were given higher salaries in the new deals because they allowed Hastr0 to temporarily keep $400,000, but the contracts were never sent to them.

“We actually let [Hastr0] keep half of our 2016 CoD Champs money for a few extra months… in return for a higher 2017 salary. This is because he wanted the cash on the books to look better for investors at the time,” JKap said. “Now although we agreed to new terms, [Hastr0] NEVER actually sent us the contracts for the 2017 season. I asked multiple times through the first few months for him to send the contracts so we could sign, but he never did.”

Three days after losing in the grand finals of the 2017 CWL Championship, Hastr0 approached JKap, Apathy, and John about signing new contracts. JKap said he and his teammates had heard rumors that they would not be staying on the team’s roster and that Hastr0 only offered new deals to them so he could receive buyout offers from other teams.

JKap said he and Hastr0 argued about whether his contract had automatically renewed after it expired at the end of the 2016 season, although he ultimately said he was leaving the team. In their last call, however, JKap alleges Hastr0 retroactively fined him $1,300 for not fulfilling streaming obligations in the lead-up to the 2016 CWL Championship.

In response to JKap’s allegations, Hastr0 said he mistakenly did not notify JKap of Envy’s right of first refusal after the 2016 season, effectively making him a free agent. He also said the fine after the 2017 season was not “petty,” but instead “pure deal for deal.”

The allegations seemed to have come to the surface amid a Twitter feud between Hastr0, JKap, and 100 Thieves content creator Jack “CouRage” Dunlop, which began when Hastr0 taunted LA Thieves’ fans after the team lost to Hastr0’s Dallas Empire.

The Empire and Thieves could meet again in the winners bracket finals of the Call of Duty League’s first Major. The Major begins on March 3.