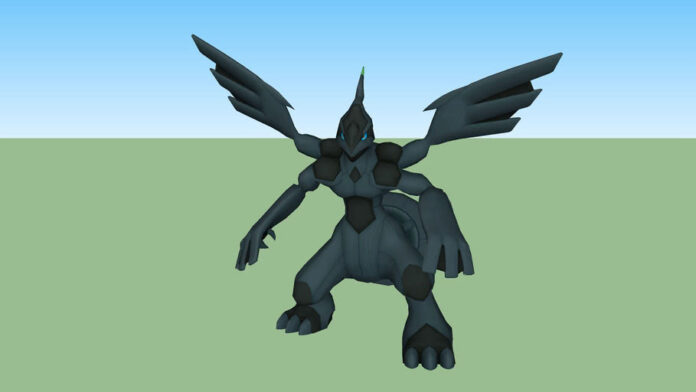 Pokemon GO fans, rejoice! Niantic has confirmed that players will now be able to catch themselves a shiny Zekrom, Reshiram and Kyurem after the newest Pokemon GO update.

The December 2021 Pokemon GO update has introduced a bunch of new content to the title including shiny Legendary releases and other events.

Let’s take a look at the official announcement by the developers regarding the December 2021 raids in Pokemon GO:

Every Wednesday in December, a Raid Hour event will also occur from 6:00 PM to 7:00 PM local time. The following Pokémon will be featured in the raid hours:

Pokémon GO: Celebrating the regions of Hoenn and Johto and the arrival of Mega-Ampharos

Only a month before the franchise's 25th anniversary, Niantic planned to launch a major celebration of programs focusing on all generations of Pokémon. Pokémon is...
Read more
- Advertisment -

CouRage Explains What “Killed” His Love for CoD Multiplayer

Popular Call of Duty content creator CouRage revealed the main reason his love for CoD Multiplayer was “killed.” CouRage has given fans the reason why...
Read more

No Bounty Hunter will have to go through open qualifiers for a spot in the Spring Tour Division II of the Dota Pro Circuit. DreamLeague,...
Read more

Is Teenage Mutant Ninja Turtles Crossover Coming in Fortnite?. After the massive debut of Chapter 3 and Winterfest delivering us Spider-Man content in December, there...
Read more

Following the most recent offseason, the battle for the best of the top laners are at its most exciting in years. All the great...
Read more

FunPlus Phoenix have added another weapon to their arsenal ahead of the 2022 LPL season. Former Gen.G jungler Kim "Clid" Tae-min has signed with...
Read more

In a recent announcement on December 30th, Ziegler confirmed that he’d no longer be a part of the Valorant dev team. Valorant is undoubtedly one of the...
Read more

LCK Spring Split 2022: Check out the final rosters of all the teams

LCK Spring Split 2022: Finals Rosters of all the participating teams. After the off-season, fans will be able to witness the competitive scene of League...
Read more