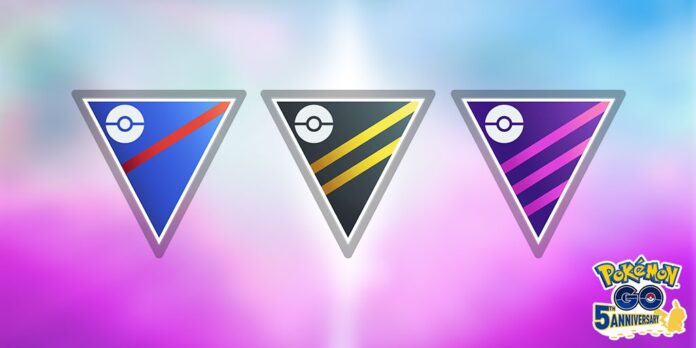 The 10th season of Pokemon GO Battle League will start on 29th November at 9 PM GMT (or on 30th November, 2:30 AM IST). The trainers will receive their rewards for Season 9 on their battle screen. For the latest 10th Season, their ranks will be reset again. They will have to rank up as per the requirements applicable in the previous season.

Schedule of the season 10

Rewards of the Season 10 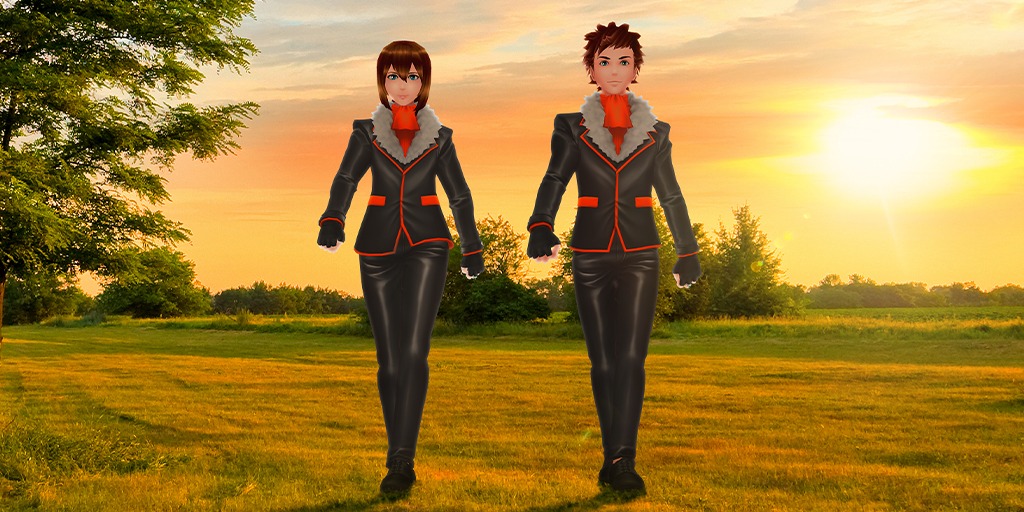 Trainers can receive the following rewards according to the rank they achieve:

In the 10th Season, we will witness 3 Battle Days, which are as follows:

These are special days where the trainers’ maximum number of sets that they can play each day is increased from 5 to 20, up to a total of 100 battles. Trainers will also receive 4xStardust from win rewards during this time.

Here are some Pokemon move changes that have been done in season 10 so that the trainers’ pokemons can fight more fairly.

Some pokemon can now learn different moves. The changes that have been made are:

This is all the information that has been released about the Pokemon GO Battle League Season 10. Stay tuned with us as we bring you the latest updates regarding the game.

Pokemon GO fans, rejoice! Niantic has confirmed that players will now be able to catch themselves a shiny Zekrom, Reshiram and Kyurem after the...
Read more
Games

Pokémon GO: Celebrating the regions of Hoenn and Johto and the arrival of Mega-Ampharos

Only a month before the franchise's 25th anniversary, Niantic planned to launch a major celebration of programs focusing on all generations of Pokémon. Pokémon is...
Read more
- Advertisment -