Home Games PUBG Top 5 Pubg Mobile Teams in the World Those Who Dominated the...
GamesPUBG 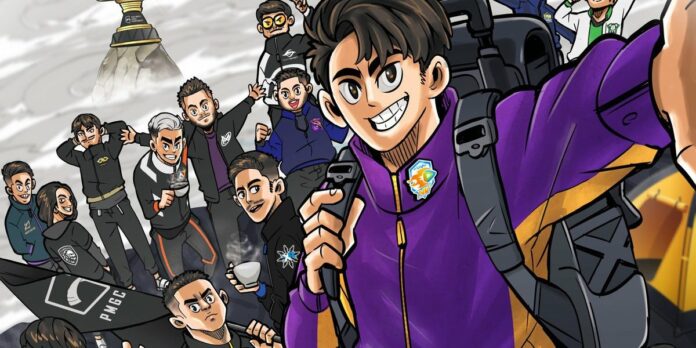 Top 5 Pubg Mobile Teams in the World Who Dominated the Pubg Mobile Esports in 2021. The PUBG Mobile Global Championship (PMGC) 2021 League Stages are now complete. The top nine teams from the east and top six teams from the west have qualified for the PMGC 2021 Grand Finals, which will take place on January 21-23, 2022. In the 2021 Esports journey of Pubg Mobile, There were lots of turn of events but Crossing all the barriers who were the Top 5 Pubg Mobile Teams those who dominated the entire year with their spectacular performance. These are not arranged in Ranking orders. 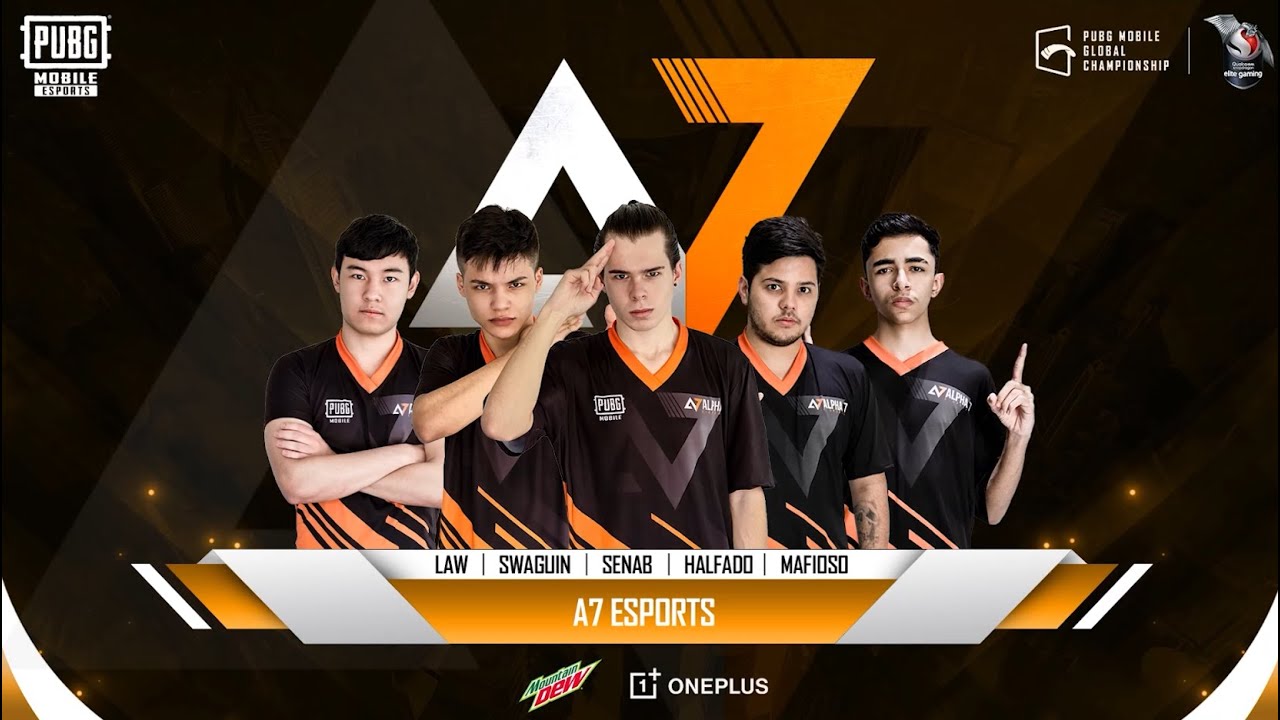 Alpha7 Esports is a Brazilian esports organization. This team had a fantastic 2021. They started their dominance from PMPL Brasil by winning both the League stage and final stage respectively. Not only in Season 1 of PMPL Brasil but also the Season 2 story was all about their dominance. They Represented Brasil in PUBG Mobile World Invitational and secured the top position. However, they could not continue their winning streak in Pubg Mobile Global Championship West but ended up as a top 5 predator. Navi, hailing all the way from Ukraine, also had a spectacular 2021 season. Navi’s lineup had gone through a lot of changes in one year, despite they showed marvelous performance in various events. Navi started their year by finishing top 5 at PMGC season 0 and a massive prize of $ 40K. They were also the winner of the PUBG Mobile EMEA Championship season 1. Navi continued their dominance in PUBG Mobile European championship by securing a top position and $ 40K. Navi ended their 2021 on the 2nd spot of the PMGC West League stage. All fans are now eyeing on PMGC Grand Finals. 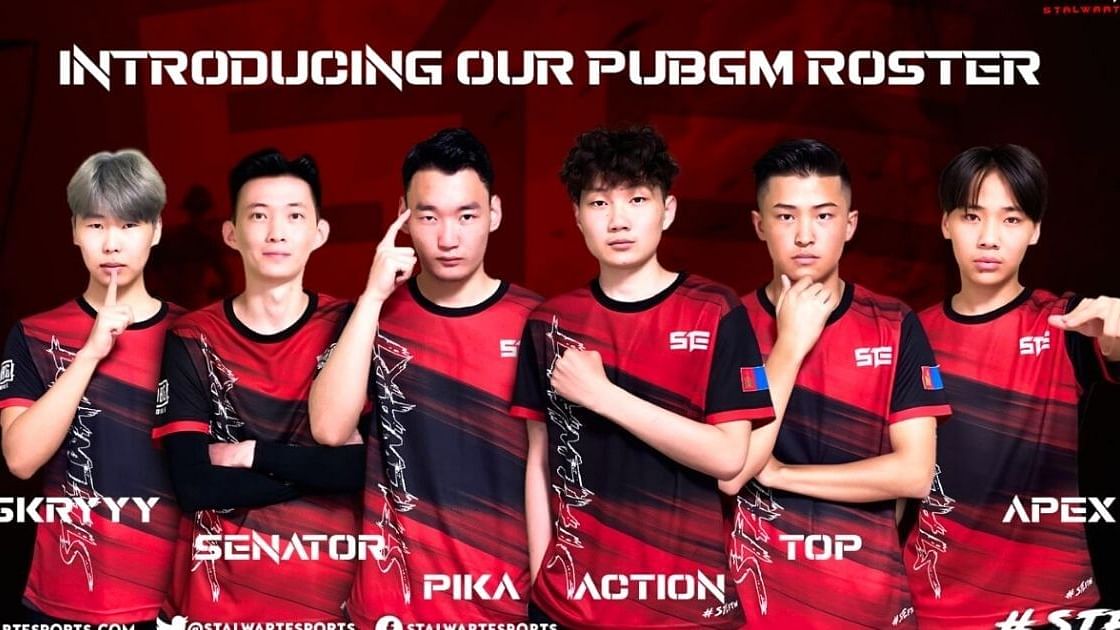 If we talk about the PUBG Mobile Esports scenario in South Asia, You really cant miss this team. Although this is an Indian Organisation Competing from Mongolia, consisting of all Mangolian Players. This team started in 2021, consisting of all Pakistani players, and secured the top 3 pos in the PMCO Pakistan spring split. But failed to Impress on South Asian Pubg Mobile Events. In August 2021, Stalwart Esports Moved to Mongolia, Stalwart Esports secret 3rd rank in PUBG Mobile Mena and South Asia Championship, and cash prizes of $18K. Stalwart Esports also ended their 2021 journey on a good note by top 3 positions in PMGC East and 102,500 USD as a prize. 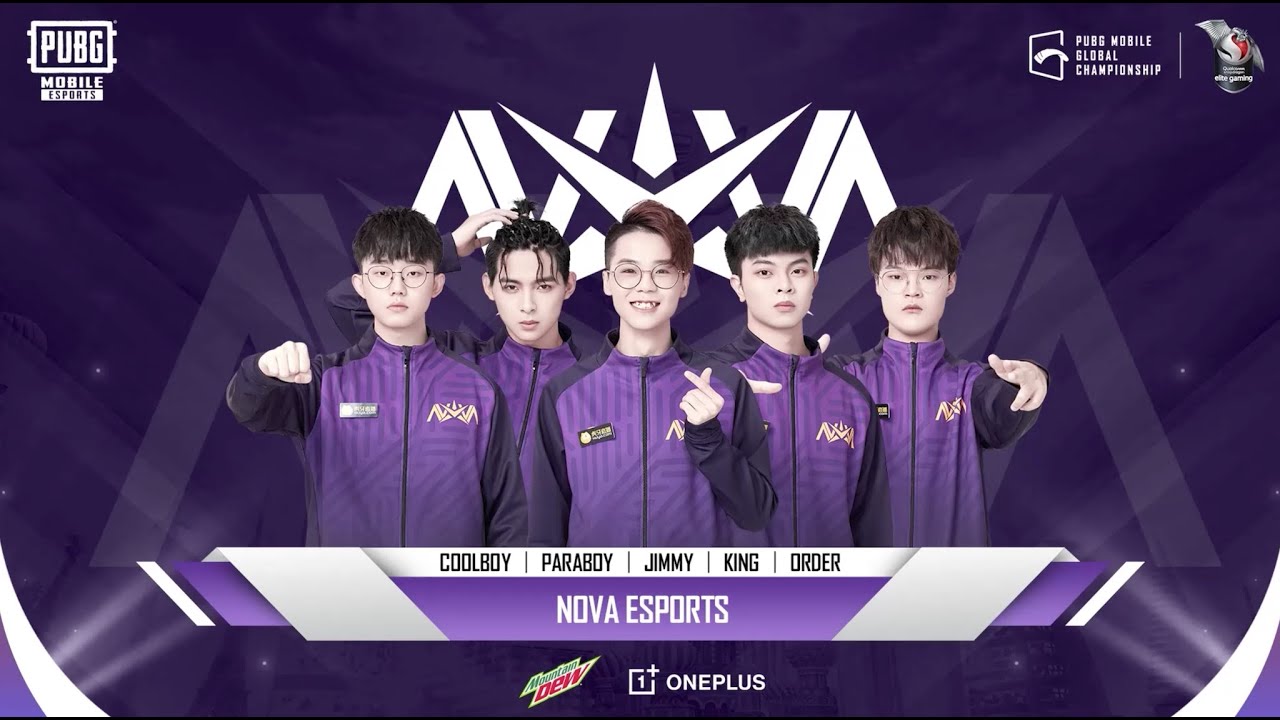 From the start of Pubg Mobile Esports in 2018, This team has marked an impression on every platform or global event. Nova Esports started their 2021 by winning the first-ever PUBG Mobile Global Championship 2021 season 0 and a massive prize pool of  $700K. Although Season 1 and Season 2 of Peacekeeper elite did not go well, Nova Esports come back strongly on season 3. In Pubg Mobile Global Championship season 1 Nova Esports secured 4th position in the league stage despite showing shaking performance at the start of the Event. But a Similar thing happened in PMGC season 0 where Nova Finished 8th pos on the league stage but grab 1st pos on the Grand Finals event

BMOC 2022 starts today! The Online Qualifiers first round is scheduled on April, 21st 2022. Tops teams that competed in the in-game qualifiers and made it...
Read more
Games