Everything you need to know about Astra, Valorant’s newest agent 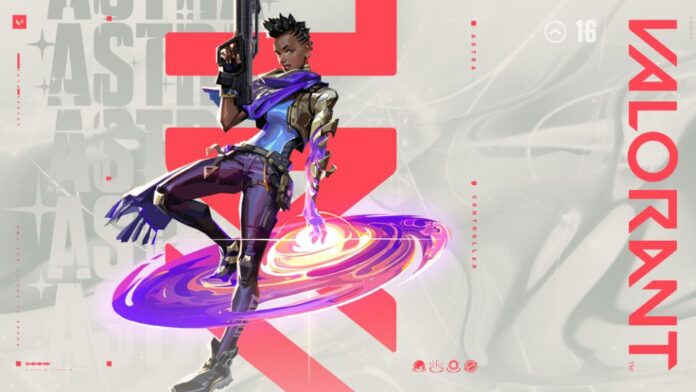 Astra, Valorant’s 15th agent who will join the game’s roster of agents with the release of Episode 2 Act 2 on Tuesday (2 March PST, 3 March SGT).

Riot has already shared details on Astra’s abilities ahead of her release, so read on to find out everything you need to know about her:

Control that is out of this world

The byproduct of African futurism-inspired character design, Astra is of Ghanaian descent and uses her ability to manipulate space and time to control the battlefield.

She is the fifth agent in the controller class, joining fellow control agents Brimstone, Omen, and Viper. However, the degree of control that Astra exerts over the battlefield is out of this world, so to speak, and arguably outclasses that of all the other controllers.

With her uncanny ability to shift in between the corporeal and astral planes to place stars across the map, Astra can disorient enemies with a concussive blast, blind them with a smoke cloud, pull them close and make them more susceptible to damage, as well as cut the entire map in half. 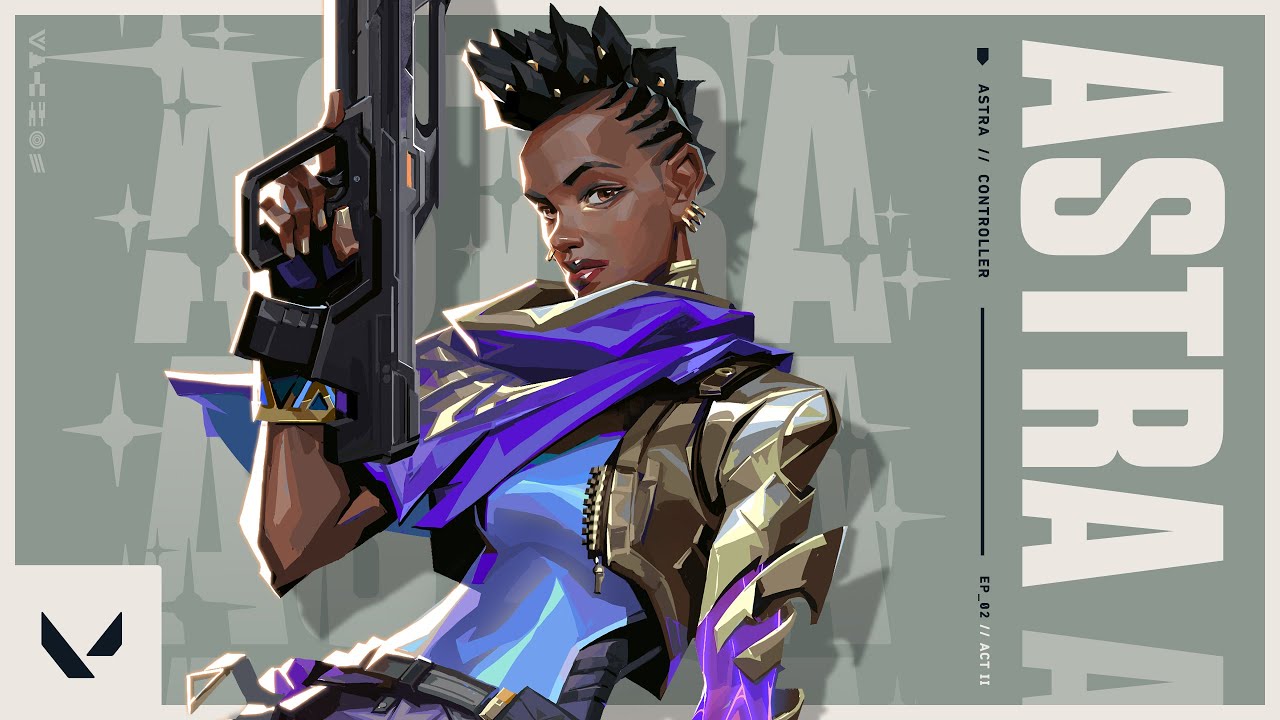 Astra’s skillset revolves around Stars, which she can place on the map by first entering her Astral Form with X. In her Astral Form, Astra gets a top-down view of the map but leaves her physical body behind in a vulnerable state. It is best to enter her Astral Form from a safe spot and pre-emptively place Stars where the action is bound to happen.

Stars can be activated by Astra’s other abilities for a variety of crowd-control effects. Astra’s C ability, Gravity Well, pulls enemies towards a point of her choosing and makes them more vulnerable to damage. Use this to pull enemies out of position and make them easier for Astra and her teammates to finish them off.

Astra’s Q ability, Nova Pulse, acts like a concussive grenade that leaves enemies caught in its area-of-effect dazed. It can be useful to create an opening when storming a fortified position or covering a retreat. Her E ability, Nebula, transforms a Star into a veritable smoke grenade, which is useful for concealing her and her team’s movements or covering Spike plants and defuses.

Astra can also collect already-placed Stars with her F ability, Dissipate, so she can place them in other locations. Using this ability also leaves behind a fake Nebula, which provides some much-needed cover for retrieving her all-important Stars.

Finally, Astra’s ultimate, Cosmic Divide, can be used once it’s charged in her Astral Form. Cosmic Divide creates a massive wall anywhere on the map, which cuts the entire battlefield into two. While players can freely move through the wall, bullets cannot and any sound will be heavily damped from one side to the other.

Cosmic Divide is great at separating the enemy team, as they cannot shoot through the barrier and will have to go through it to reinforce their allies. Since sound is also dampened between the two sides of the wall, Astra’s team can freely set up an ambush for any enemies attempting to breach it since their footsteps cannot be heard.

Activates a Star to form a Gravity Well. Players in the ability’s area-of-effect are pulled toward the center before it explodes, making all players still trapped inside “fragile” and make them take more damage.

Activates a Star to detonate a Nova Pulse. The Nova Pulse charges briefly before it strikes, concussing all players in its area.

Activates a Star to transform it into a Nebula, which acts as a smoke grenade, on its location.

Activates a Star to Dissipate it, returning it to Astra’s inventory to be placed in a new location after a delay. Dissipate also briefly leaves behind a fake Nebula at the Star’s location before returning.

Activate with X to enter Astral Form, where you can place Stars with your primary fire key. Astra will leave her physical body behind in favour of a top-down view of the map. Her physical body will be vulnerable in this form.

When Cosmic Divide is charged, use your secondary fire in Astral Form to begin aiming it, then your primary fire to select two locations. An Infinity Cosmic Divide connects the two points you select. Cosmic Divide blocks bullets and heavily dampens audio.