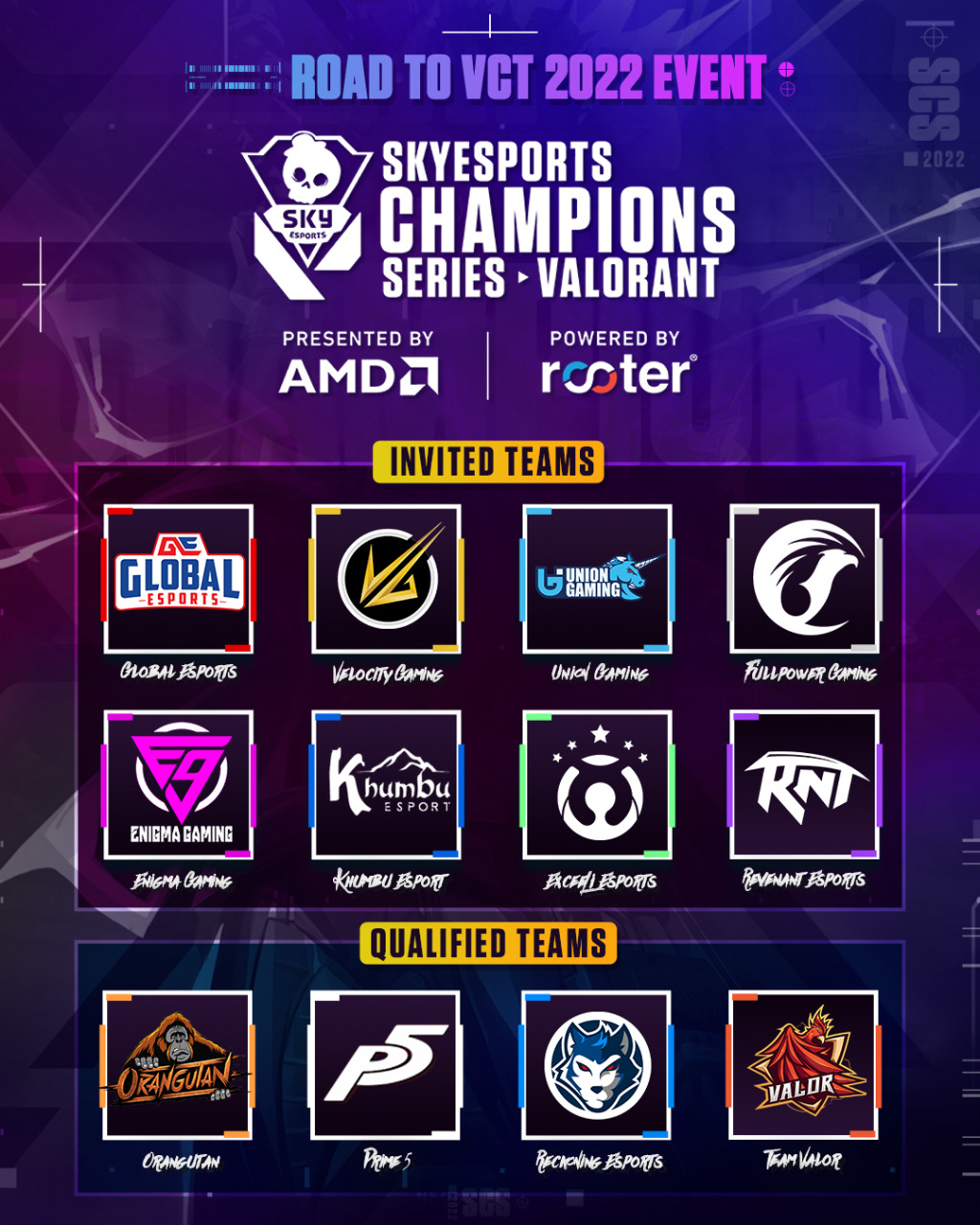 We all excited to welcoming the moment!

Are you ready to see them in the game?

This time, you will see 12 groups.

Moreover, they will battle in the out for a shot at the playoffs

But how the teams come from?

On their social media, Skyesports tweeted;

“There we have it! Skyesports Champions Series Phase 2 is locked and definitely loaded. The competition is just going to get intense from here.” 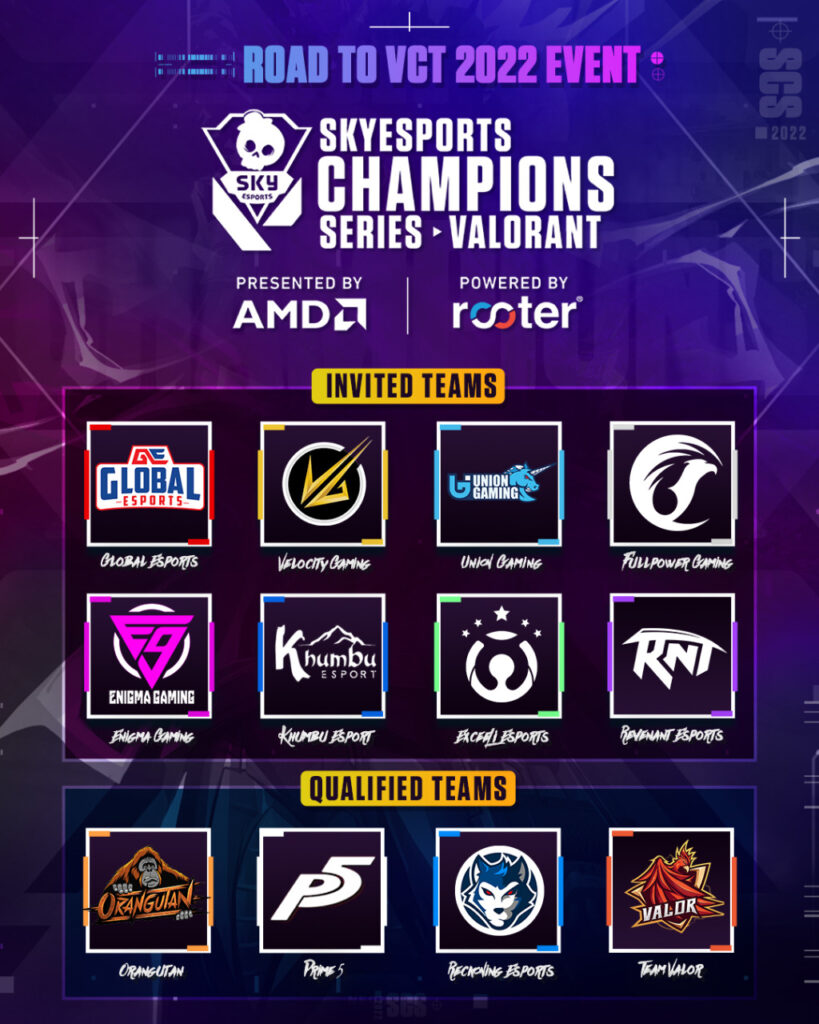 According to the information above that come up from the Skyesports,

8 of the teams are directly invited to the event

It is as the result of their performance during the Valorant Conquerors Championship (VCC) 2022 is considered.

Then, the other 4 teams secured their slots through landing top-two finishes in the India Qualifiers and the Rest of South Asia Qualifiers.

Here are the format of the event;

And the total prize that winners will take home is $30,000 USD

are you excited to see how the event will run?

Jennifer Quitzon - April 5, 2021 0
The Archives event is returning to Overwatch from April 6 to April 27. This event is known for making all previous skins available for...