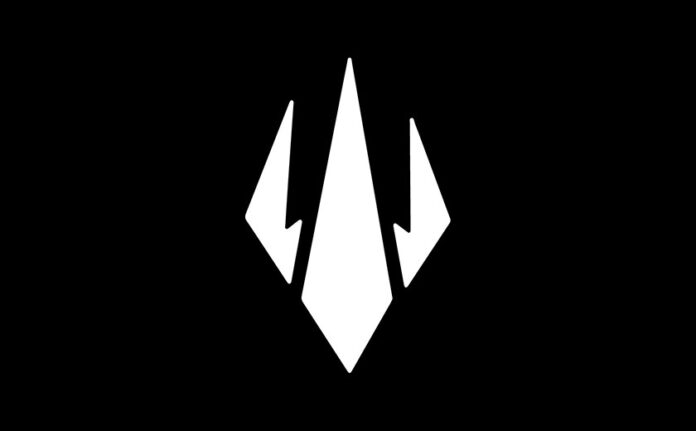 With more than 5,000 programs nationwide, Generation Esports is joining forces with the biggest names in esports to increase accessibility to the gaming industry and cultivate the next class of esports talent.

This fall, GSEF, and MSEL will pilot a free invitational in the game titles Rocket League and Chess for Forsyth County middle schools. The coalition intends to open free competition in these titles to all Georgia middle schools by the spring of 2022.

A GSEF partnership with Georgia Tech will support ongoing academic research to ensure the esports implementations are delivering positive results in academics, social-emotional learning, and diversity in student participation.

“We want to provide structure and support for youth in Georgia who have a passion for gaming,” said Stewart Tanner, Head of Partnerships for Ghost Gaming. “We chose to align with Generation Esports and the Georgia Scholastic Esports Foundation since together we can provide organized in-school esports competition and curriculum with a focus on accessibility, inclusion and positive student outcomes.”

Based in Kansas City, Mo., GenE operates programs at more than 5,000 schools nationally and recently raised $10.8 million in its Series A for expansion. The organization boasts multiple partnerships with high-profile esports brands, including Dallas-based Team Envy and hometown team the KC Pioneers.

“Scholastic esports is a nascent but huge opportunity with over 40 million youth gamers in the United States,” said Mason Mullenioux, CEO of Generation Esports. “When we enter a new state, we look to partner with the leading professional esports team in that market and Ghost is hands-down the leader in Georgia and the southeast. I’m excited that this partnership will allow more students to interact with and learn from Ghost Gaming professionals.”