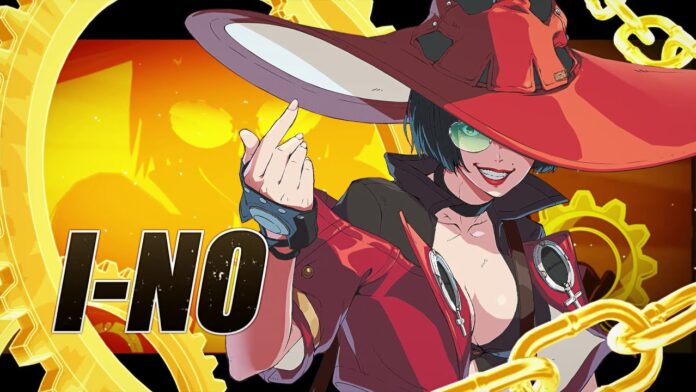 ArcSystemWorks has confirmed the dates for its second Open Beta Test for Guilty Gear Strive, with additional characters available to try out while playing.

Players will be able to download the beta client from the PlayStation Store starting on May 7 at 10am local time. If you still have the original Open Beta Test client installed, however, you can simply download an update for it instead.

Similar to the last beta, players will have access to Versus Mode, Tutorial Mode, Training Mode, and Online Matchmaking. Player created rooms will be unavailable during the second test.

This will be the first time players will get to test out Anji Mito and I-No in GGST because neither were playable in the previous beta. Additional balance adjustments will also be live for each character.

Some new features will also be available in the online modes, including the addition of a rematch function and several other improvements to the Lobby system that will carry over into the final game when it launches on June 11.

The second Open Beta Test will continue to use the game’s rollback netcode for online matches, and PlayStation Plus is not required to play the online modes. You can read more about the beta and all of the balance adjustments on the official GGST website.