After a dramatic change to the jungle in 11.4, this patch will bring additional improvements to this position and some other champions.

Like every two weeks, Riot released all the details on a new update to be released tomorrow, this time Patch 11.5.

Starting at the end of the regular season for many regional leagues, it will introduce some gameplay adjustments for different champions and in-game positions, as well as new spring-themed skins.

Let’s break down all the specifics of what the latest Patch 11.5 is going to carry.

Patch 11.4 stood out in both the ranked queues and the competition due to unexpected changes reflected in the jungle, where many monster camps were improved while shifting the landscape of early game junglers a bit.

This time around, the updates to this patch will concentrate on some champions like Udyr and Rammus, who have had a strong presence at the meta these weeks, as well as balancing the presence of others in the bottom lane, mainly sponsored.

Finally, the units that have benefited in the middle lane, such as Azir, would have nerves in their skills, making for a more equal fight against them in the lane process.

Moving on to the changes to the item, the Stridebreaker and the Maw of Malmortius will receive improvements in their dash and costs, respectively.

In addition, Muramana, Serpent’s Fang, and Black Cleaver will receive different changes to their passives, bringing more variety to item comps and team fights by adjusting and amplifying some of their main stats.

To conclude, Guinsoo’s Rageblade will have a great deal of adjustment in terms of the percentage of critical damage that could be caused by this item, which has benefited various champions such as Senna, who will receive an adjustment in her Critical Strike passive.

League of Legends Patch 11.5: Changes to the Game Shop

The updates in this patch will also be illustrated by the new Starter Packs, which will save a few clicks when starting the game by showing common starter combinations in the shop.

In addition, the font rendering in the item and the search information display have been enhanced. To make it more appealing to the eye and less cumbersome to the screen.

To close with the flowering, these skins will make their way to the market, with a spring theme packed with bees and honey. 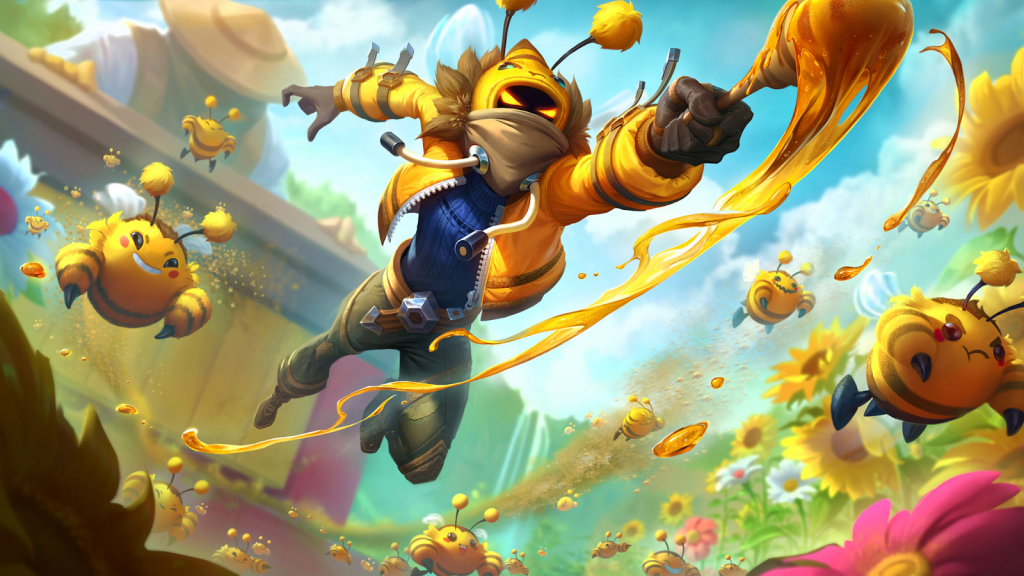 You can check all the full details about statistical shifts, bugs and bug fixes in Patch 11.5 notes.

Slot Machines In Jamaica | How much is it possible to...

- April 30, 2021 0
Playing online slots to make money They are the perfect gift for every occasion, although the rules of it will come down to where they...

Casinos In Charleston Wv – Online sites to play with the...

18 And Over Casinos In Washington – All online casinos where...

Casinos Near Texas | How much to bet on slots: manage...

Water Edge Casino – No deposit casino bonus and others

How Much Do You Have To Win Gambling To Pay Taxes...