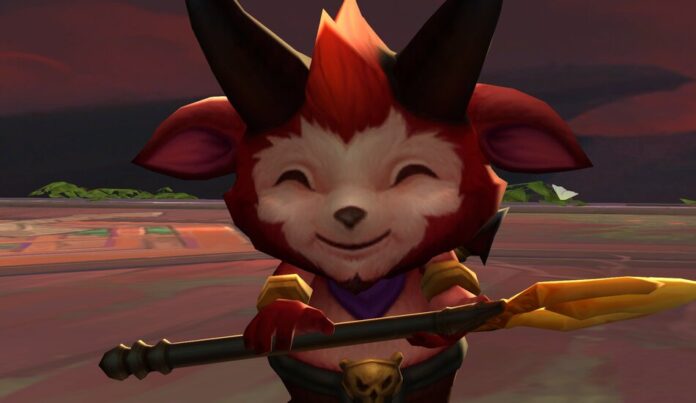 Huge Set Five Reckoning Armory changes are being tested on the Teamfight Tactics PBE servers this week and are expected to go live with the 11.12 update, Riot Games announced today.

Balance devs are going wild with new Armory changes that are expected to hit the live servers on June 9. Players can expect a chance to see these new Armories dropping at stages 3-2, 5-2, 6-2, and 7-2. Hyper Roll is slightly different, with potential Armories dropping at stages 4-1, 7-3, and 9-2. Existing Armories will still drop at stages 2-2 and 4-2 within ranked and normal games, according to a Twitter thread posted today by the official TFT account.

These new Armories have a possibility of including additional loot, like “completed and special items.” Special items, according to the post, will include a trip back to Set Four Fates with Reforger, Item Remover, and Loaded Dice. Players can also expect to see Neeko drops and Emblems.

The new Armory drops aren’t guaranteed, but by stage 5-6, it’ll be possible to see at least two of the new Armories in addition to the existing ones. Items like Reforger and Remover will likely have a positive impact on the TFT meta, providing players with more opportunities during the late-game stages.

Loaded Dice could end up being a loaded gun, though, especially after the shop rate changes that were made in Patch 11.11 to improve reroll strategies for two and three-cost champions.

All Armory changes can now be tested by players on the PBE servers prior to their release within Patch 11.12 on June 9. The details released today are subject to change prior to the new TFT Set Five Armories launch.