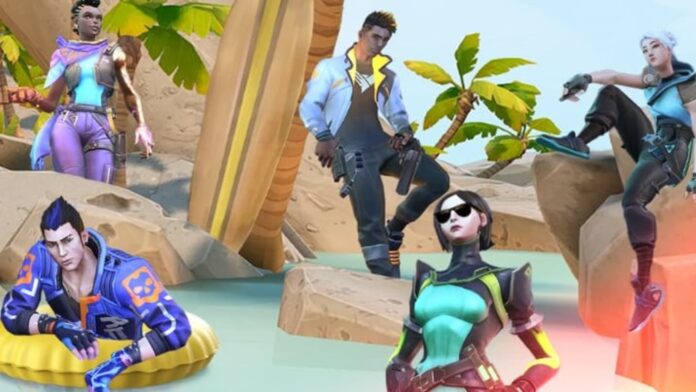 Valorant Patch 3.05 has just dropped, and fans are getting used to the new changes in the game. Soon, all eyes will be on the next update coming to the game, which will be Patch 3.06. This update can be expected to be a decently large one after Patch 3.05 didn’t do too much to shake up the game.

As of now, there is no dedicated release date for the next Valorant patch. However, following the schedule of the Valorant developers, it’s likely the patch is not too far off. Patch 3.04 was released on Aug. 21, with a little more than a two-week break until Patch 3.05 launched on Sept. 8. Using this schedule as a baseline, it is fair to assume that Patch 3.06 will release sometime in late September, with the latest possible launch date being in early October.

This patch may take a bit more time to come out than the last as no one knows how much content will be packed into the next update. Either way, players can expect to see it within a month, and probably sooner. All the changes and additions to the game will be available sometime soon, with the possibility of the first bits of information on the next agent entering Valorant coming with it as well.