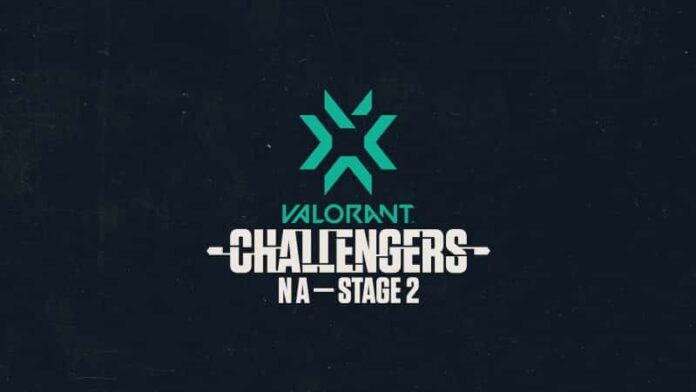 The open bracket of the North America VCT Challengers Series Stage 2 was carnage and boiled down to four teams.

There is always the potential for upsets in professional Valorant primarily due to the chaotic nature of the game. Everything from weapon spray RNG to positioning can mean the difference between victory and defeat. Only four teams qualified for the VCT Challengers Stage 2 Main Event, but joining them will be four teams from Stage 1. Below are the results of the Round of 16 brackets which determined who would be moving on. Joining Sentinels, NRG Esports, T1, and TSM at the Main Event are Cloud9 Blue, Andbox, Immortals, and Built By Gamers. Most of the names on this list are not teams that you would consider as the best in North America. Some teams like Cloud9 Blue, Andbox, and T1 have had mediocre success since Valorant’s launch and their competitive debut. By no means were these teams expected to come this far, but they have rightfully earned their place.

Two teams from this weekend shined and finally made an impact when it mattered. T1 and TSM have been down in the dirt ever since Challengers 1. TSM made it to the Round of 16 in Challengers 1, only one match away from qualifying for the main event.

Unfortunately, they lost to Immortals 2-0 in what was one of their rougher series’. TSM is getting a rematch in the opening Quarter Finals round on Thursday, and their reputation is on the line.

T1 on the other hand hasn’t been considered a top-tier team for months, similar to their match-up Cloud9 Blue. First Strike was the last time either of these teams was amongst the likes of Sentinels, FaZe Clan, and 100 Thieves.

The Main Event for VCT Challengers 2 kicks off on Thursday, March 22nd at noon PST over on Nerd St. Gamers’ Twitch channel. You can also follow us on Twitter for all of the latest match updates, highlight clips, and news.