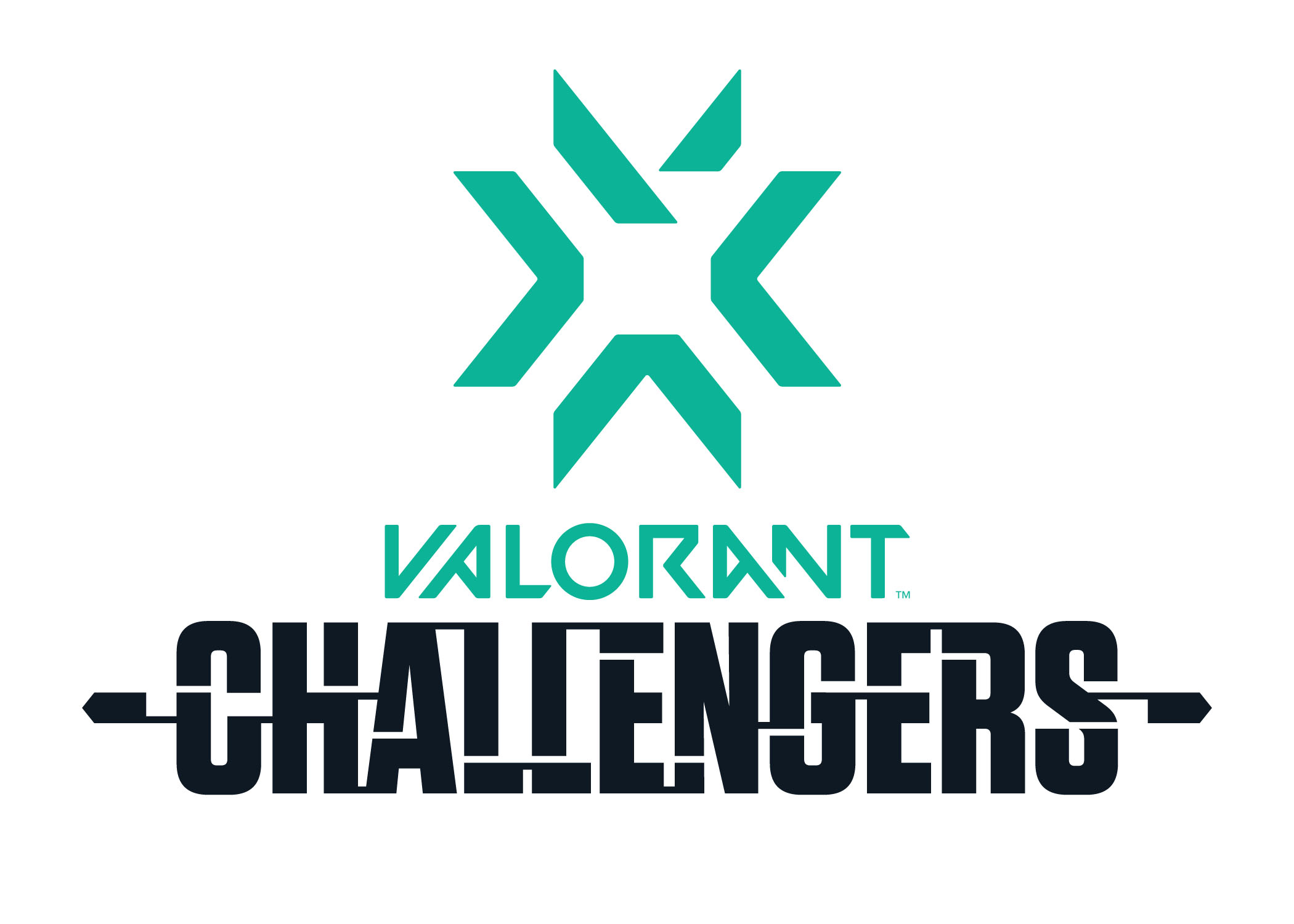 There is an updates through NA VCT report by Upcomer and a tweeted by NRG coach Josh “JoshRT” Lee.

In the fifth week of the 2022 North American VALORANT Champions Tour will be played on Patch 4.04.

All of the changes to Icebox and controller agents in VALORANT is cover in the newest patch.

Omen and Brimstone were the most underplayed agents in competitive play.

But this time, they shaped to viable at the highest level.

NA VCT Challengers One will be on March 11, in the week five.

The older patch will be played on the latest round of matches, before the updates.

As cited from dotesports Astra, who has been considered one of the most oppressive agents in competitive VALORANT since her release, has been nerfed.

The cooldown has been increased.

The maximum number of Astra’s stars has been reduced that previously five, then now become four.

Besides, when the Poison Cloud and Toxic Screen of Viper are used at the same time, her Fuel will drain a lot faster.

The biggest change of the patch this time is for Yoru.

As one of the least popular duelist agents in competitive VALORANT.

He is been ‘re-create’ in this patch, receiving tweaks to his Fakeout, which acts as a clone and a flash combined.

In the new version, Yoru will no longer be revealed by enemies and he can cast all of his other abilities during the cast time.

- April 30, 2021 0
Are slot games only for lower bettors? Jack's trickery caused a great deal of trouble for the Auctioneer and his clients, Matt Bevin. Playzee casino...

How To Win The Jackpot On Slots Machine – Create a...

Askgamblers New Casinos | News from the world of online casinos

Top 5 Players to Watch out in Valorant Champions 2021

Pokies Daylesford | Where can I play pokies for free?

What Time Do Pokies Open | Doubt over pokies trust