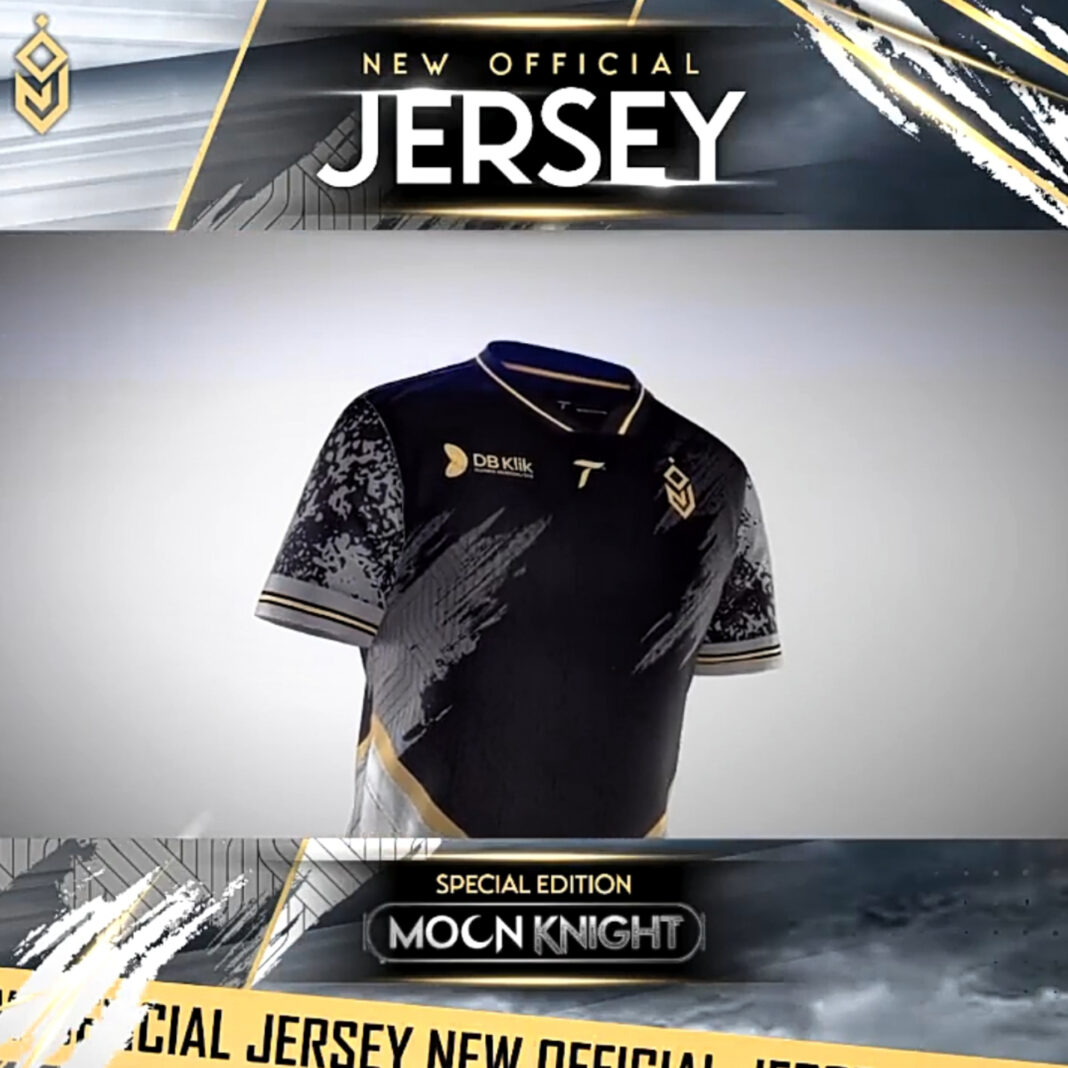 They just come with an announcement to all of us

A new concept and jersey for the next season is coming!

Carrying the Moon Knight theme, Voin no longer carries its distinctive Orange color in their Jersey.

Then, what is the new concept of their jersey?

With the new appearance of a dark gray design and a touch of gold,

The concept is believed to be elegant and dashing.

namely Vins & FJ, into the lineup.

The two roosters are here to replace the role of Dabs2k & Nyonx who left and eventually joined BNW88.

However, it seems that this is not a complete breakup but just a common rebranding.

But that seems to be just a sign to fans that the team will be back with something new in the near future.

However, this is still only speculation from the E-sports ID team

Which cannot be confirmed in the future.

Chances are, we will still see more announcements from the organization ahead of PMPL Fall which will be held soon.

what’s on your mind about this issue?

- October 27, 2021 0
Best online pokies casinos for Australians Free money bonus no deposit casino these will be free spins on some of the more popular slots the...