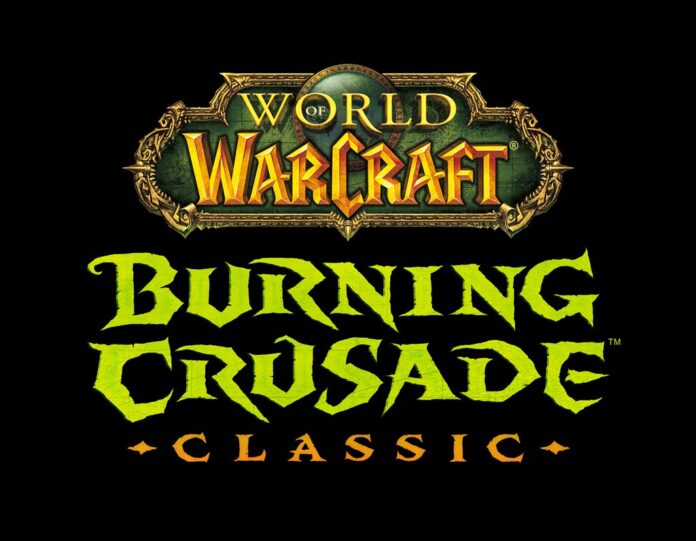 Blizzard has extended server maintenance for World of Warcraft Classic twice today, pushing back the release of the Burning Crusade Classic pre-patch.

WoW servers have a weekly maintenance schedule that typically involves Blizzard shutting them down for an hour on Tuesdays, but when larger patches are set to release, that time is often extended. A customer support post by Blizzard initially suggested that servers would be available by 5pm CT today, but that time has now been pushed back twice.

When servers didn’t go live by 4pm CT, Blizzard’s customer support account in Twitter posted it had to extend the work on the servers until 8pm CT. Two hours later, the account posted again that the maintenance had been extended another four hours to midnight.

The extended maintenance is already frustrating players, some of whom believe that the pre-patch’s original timeline of two weeks was too short. With maintenance that could last from 9am to 12am, this server downtime will effectively strip a day away from players who were going to use the TBC pre-patch to level one of the new races being introduced.、

Unlike in original TBC, Classic is giving players an early opportunity to level Blood Elves (Horde) and Draenei (Alliance) during the pre-patch. Fourteeen days isn’t exactly a long time to level and get gear. Stripping players of this time during a short pre-patch could hurt the number of Blood Elves and Draenei we will see walking through the Dark Portal on June 1.

Because those races also represent the introduction of new classes for each faction, the disruption may have an effect on how guilds shape their raiding compositions at the beginning of TBC. This could keep some of the middle-of-the-pack guilds on Alliance from having Shamans and on Horde from having Paladins early on in Phase One.

Reina Arroyo
Hi there, i am Reina.

As Super Smash Bros. fans have continued to joke that the winner of the Panda x Nintendo circuit will receive a safety pin and...
Read more
Latest News

The Complexity organization announced today it has benched CS:GO players Justin “jks” Savage and Patrick “es3tag” Hansen, and it is seeking to transfer them to a...
Read more
- Advertisment -

While Fnatic are just 0-2 at the end of the first week of the Dota Pro Circuit, TNC Predator are already 0-4. Both Fnatic and TNC Predator reshaped their...
Read more

VALORANT Champions 2021 Day 4: For the Quarterfinals spots, Gambit came back against Team Vikings, and Team Liquid defeat Sentinels. The Day 4 of the...
Read more

As Super Smash Bros. fans have continued to joke that the winner of the Panda x Nintendo circuit will receive a safety pin and...
Read more

Esports entertainment company Allied Esports and the Cyberathlete Championship Series (CCS) have announced a partnership with tournament platform Challengermode. The partnership will see all parties collaborate to host European and...
Read more

Day 2 of VALORANT Champions 2021 finally ended with lots of ups and down for fan-favorite teams like Sentinels and Gambit. After giving Gambit...
Read more

The LoL All-Star event is one of the highlights of the competitive calendar. It is an event that lets fans vote on which players...
Read more

Pokemon GO fans, rejoice! Niantic has confirmed that players will now be able to catch themselves a shiny Zekrom, Reshiram and Kyurem after the...
Read more