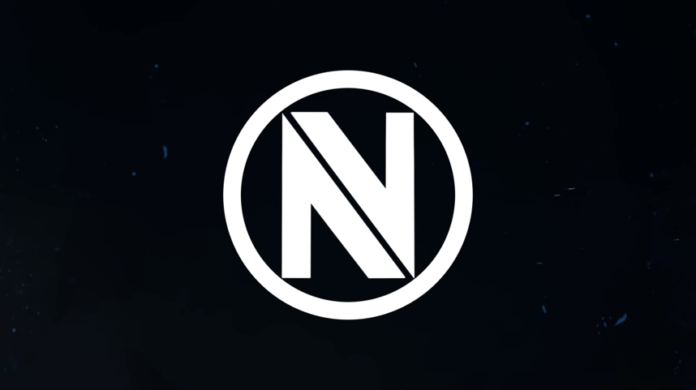 If you were looking for a competitive, highly contested series of VALORANT yesterday afternoon, this wasn’t it. In the grand finals of the VCT NA Challengers Two main event today, Team Envy thrashed Sentinels 3-0.

Josedeodo’s journey to stardom and the hope of a country | Rising Stars Ep. 6

With Envy having a one-map advantage to kick off this match after advancing through the winners bracket, Sentinels needed to start off strong on their own map pick, Haven—a map they hadn’t lost all year, until today.

Envy came out red hot on Haven, jumping out to a 7-0 lead on defense while only allowing one spike plant. They eventually closed out the half up 10-2. Sentinels did their best to try and mount a comeback, but Envy only needed three rounds to snatch Sentinels’ map pick and put them in a 2-0 hole.

As if it couldn’t get any worse for them, Sentinels had to fight for survival on Bind, a favorite of Envy’s. Yet again, Envy dominated the first half, this time on the attacking side, ending the half leading 10-2. They stopped Sentinels from gaining any last-minute momentum and won Bind 13-3, thus securing the series and the championship.

Sentinels had no answer for Envy’s Victor “food” Wong, who was on fire with Phoenix in both maps. He notched 53 kills along with only 19 deaths and an average combat score of 383, easily the best of the tournament.

Both Envy and Sentinels will have plenty of time to admire their handiwork and go back to the drawing board, respectively. Both teams have already qualified for the NA Masters event, along with Immortals and XSET, so they won’t be competing in NA Challengers Three.